CT Elopement Photography // Sometimes you run into couples with just so many coincidental things in common that it makes you freak out a little bit… or.. embrace it and marvel at the way the universe can bring people together like that… (I’ll get to those specifics a little later… keep reading)..

Bonnie and Pierre have known each other and dated since High School… several years, a shiba inu named Kobe (yes, you heard that right, same as my Kobe!), and a house of their own later… they decided to elope… my FAVORITE type of wedding! Not only is it a super intimate way to capture this moment in their lives, just them, as they are, together, and intimate, the way they want to remember this day… but… it’s sort of smart too (shhh! don’t tell anyone else)… because now they can go buy a house and travel the world instead!

Don’t get me wrong, I love traditional weddings with the glam and glitter, and the fun dancing, and the emotions that all go with it… but it’s really special when I get clients reaching out who not only elope, but value these memories enough not to let them pass by without documenting them the way they would like to remember and commemorate this day..

So Pierre and Bonnie and I got a chance to walk around on their wedding day, at Boothe Memorial Park in Stratfield, CT, nearby where they live, after they emotionally said their vows in front of just me and the officiant and each other – a super special moment to have watched and I am so humbled to have been one of the sole witnessed. They had a few make-out sessions, which they were NOT shy about when I asked, and shared some intimate hugs and moments for these images that I know they will treasure and remember their day by.

Oh, but of course, how the universe works to bring people together… one of the things that I love about these intimate sessions and weddings is the fact that I’m not just the “photographer” hired to “take pictures”, but a friend and confidant… so as we’re walking around the park and getting to know each other… Bonnie and Pierre casually mentioned their shiba Inu… wait… I have a shiba inu?…. who’s name is Kobe (spelled with a K)… wait… MY Kobe is spelled with a K too…. who’s turning 8 soon… wait… MY KOBE is turning 8…. I think the only thing that would have made this a complete mind explosion, would have been if they told me their Kobe got hit by a car and is handicapped… but he’s not… so there IS a difference between us! But still… and as we continued to chat, we realized that Pierre and I are both photographers, and both went to the same art school!…

So with that story, I leave you with this… an intimate recap of Bonnie and Pierre’s Stratfield CT Elopement photos… 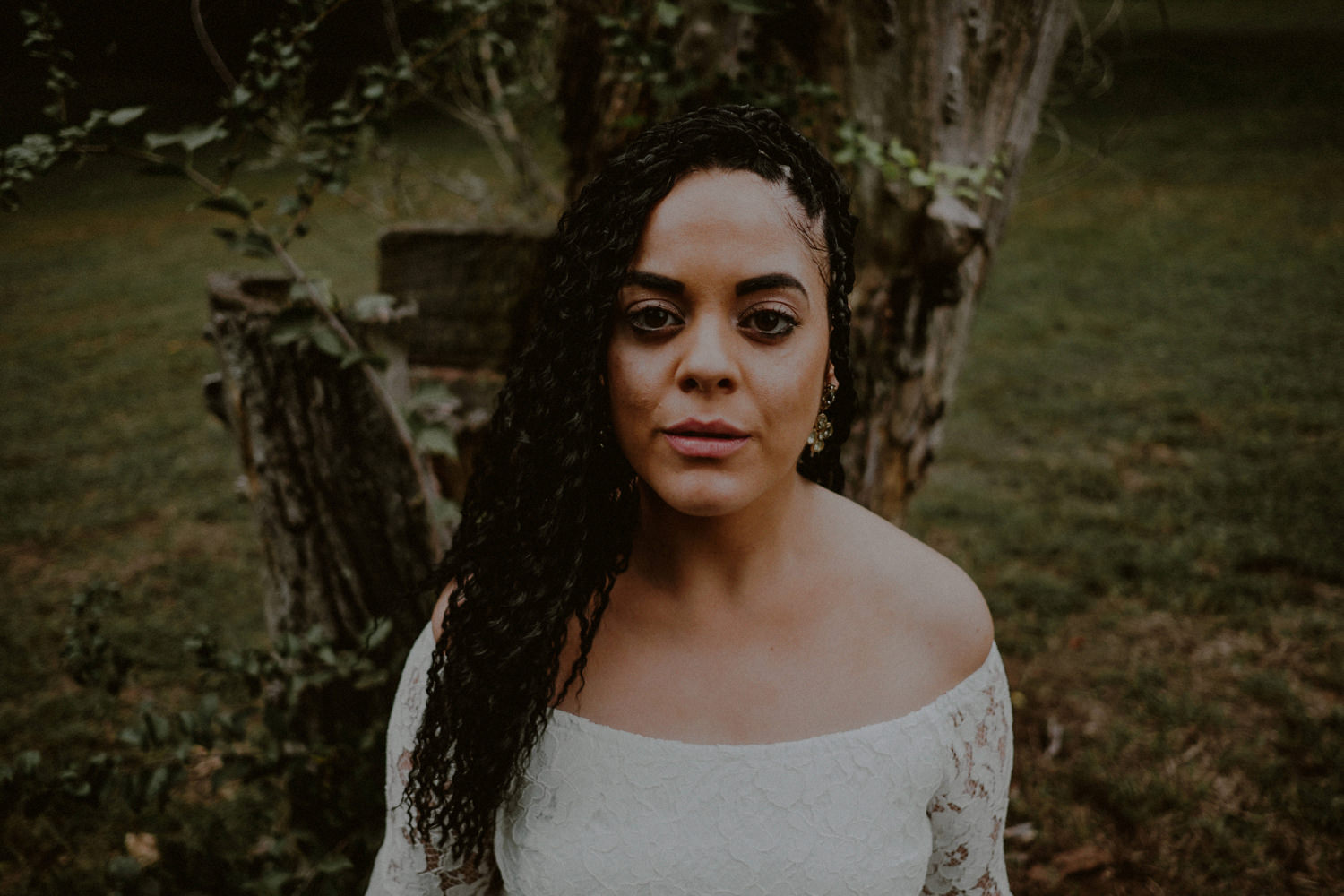 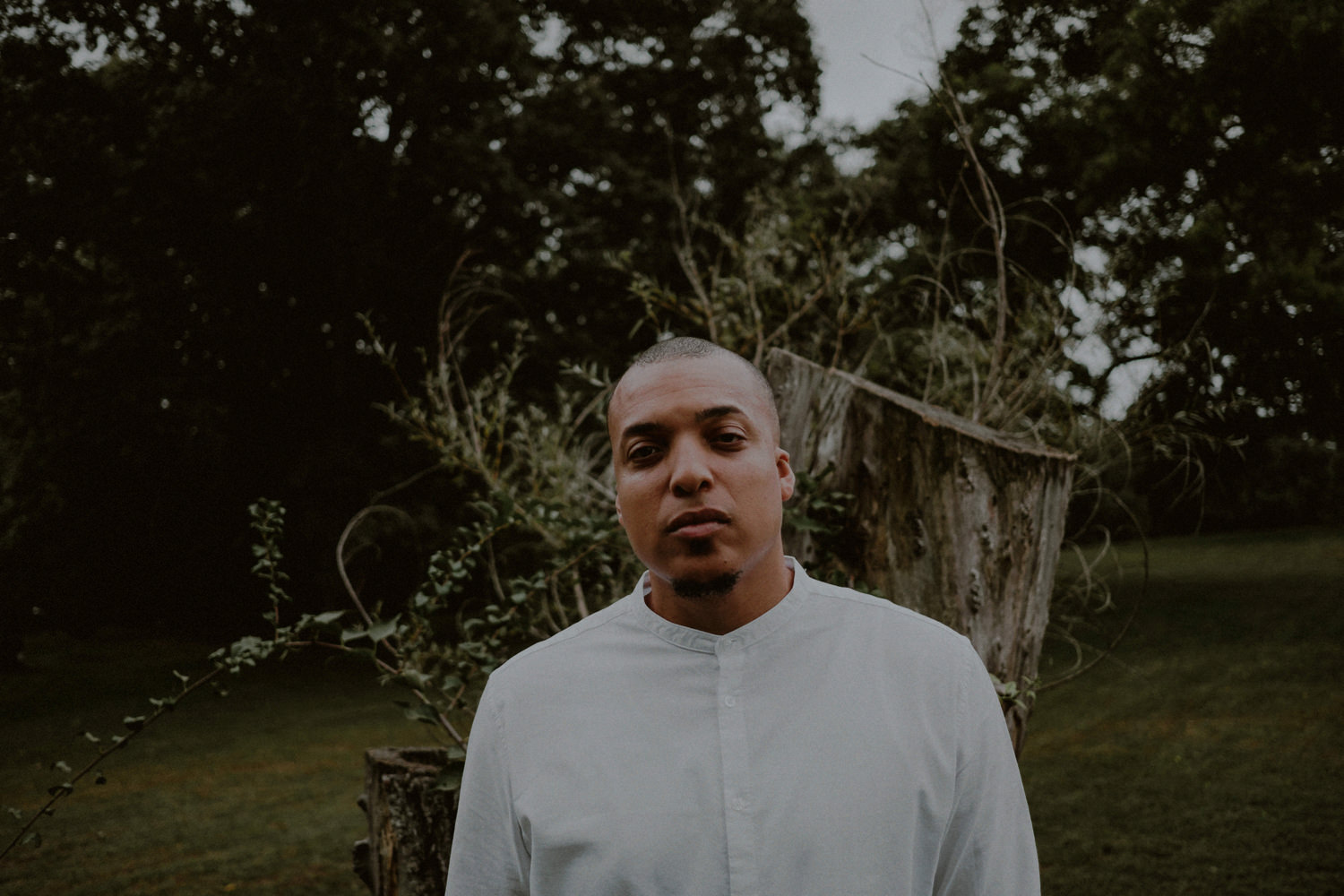 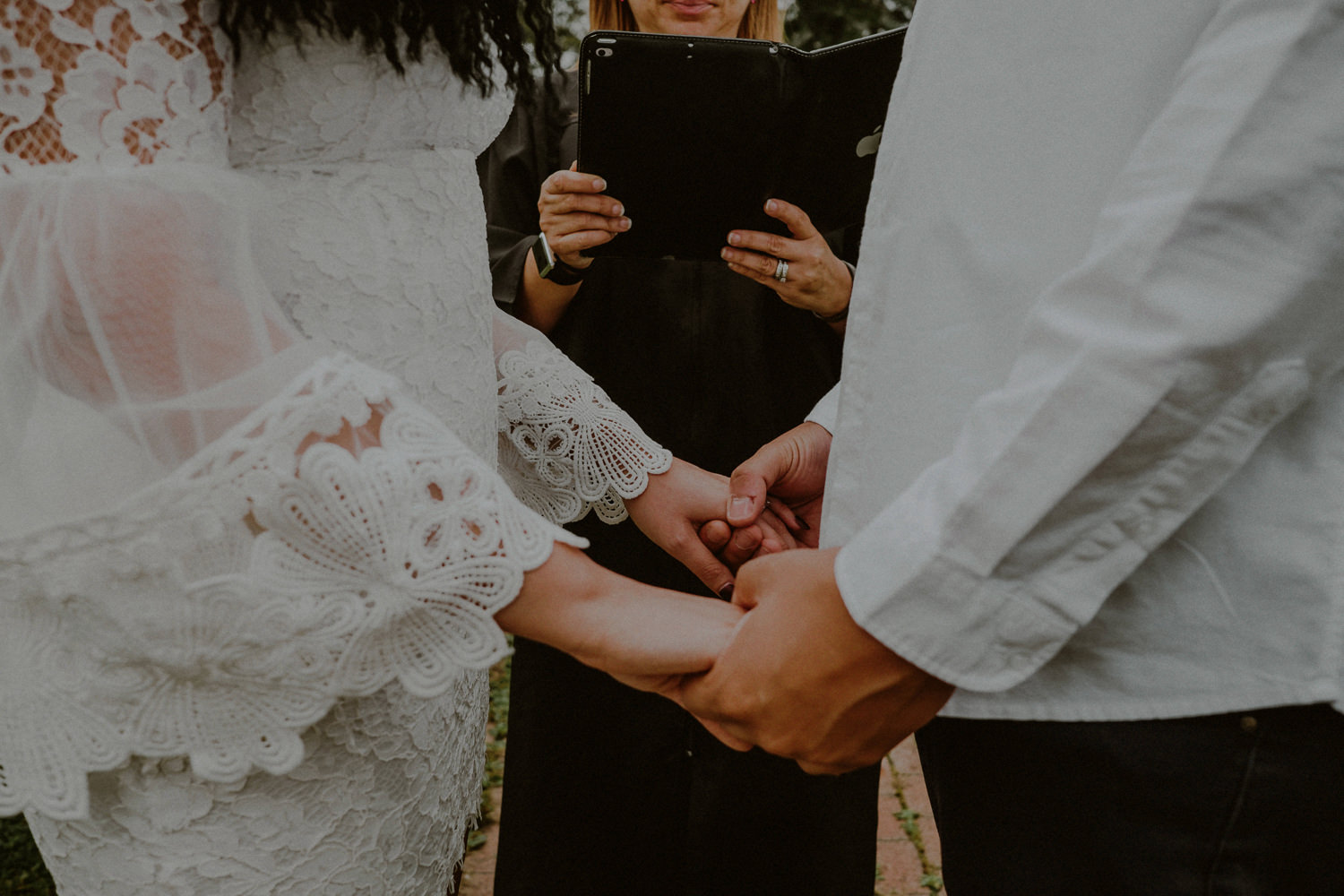 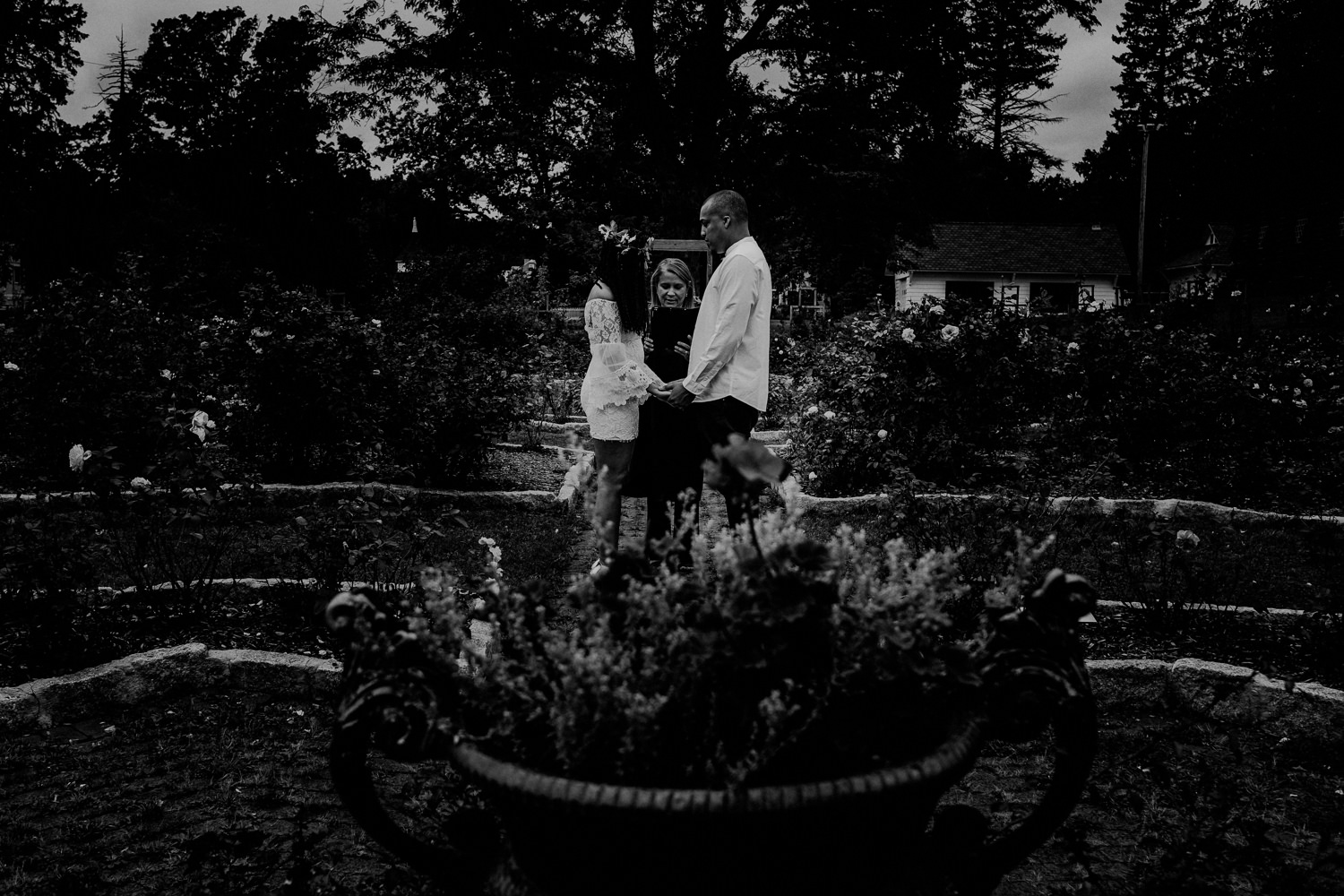 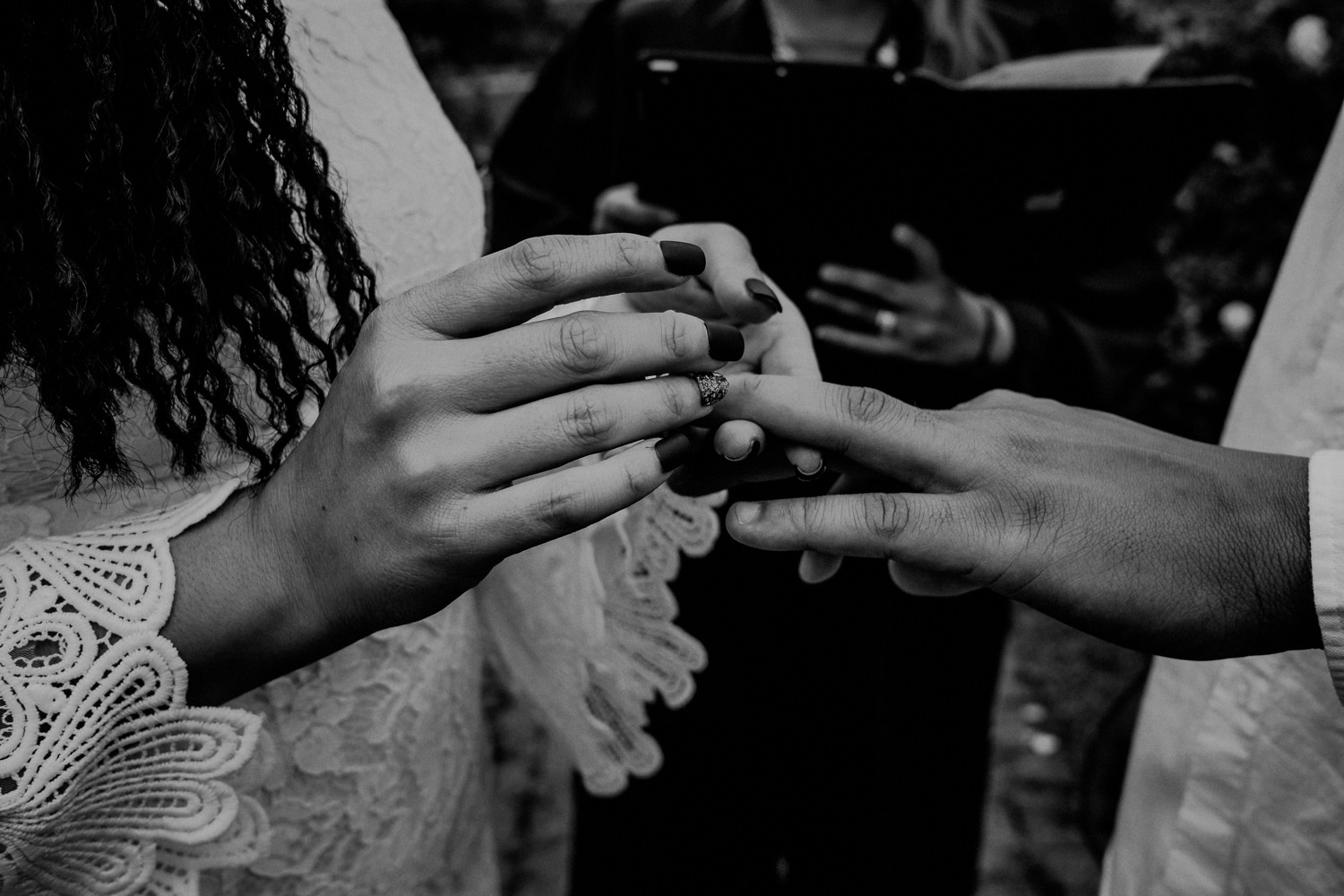 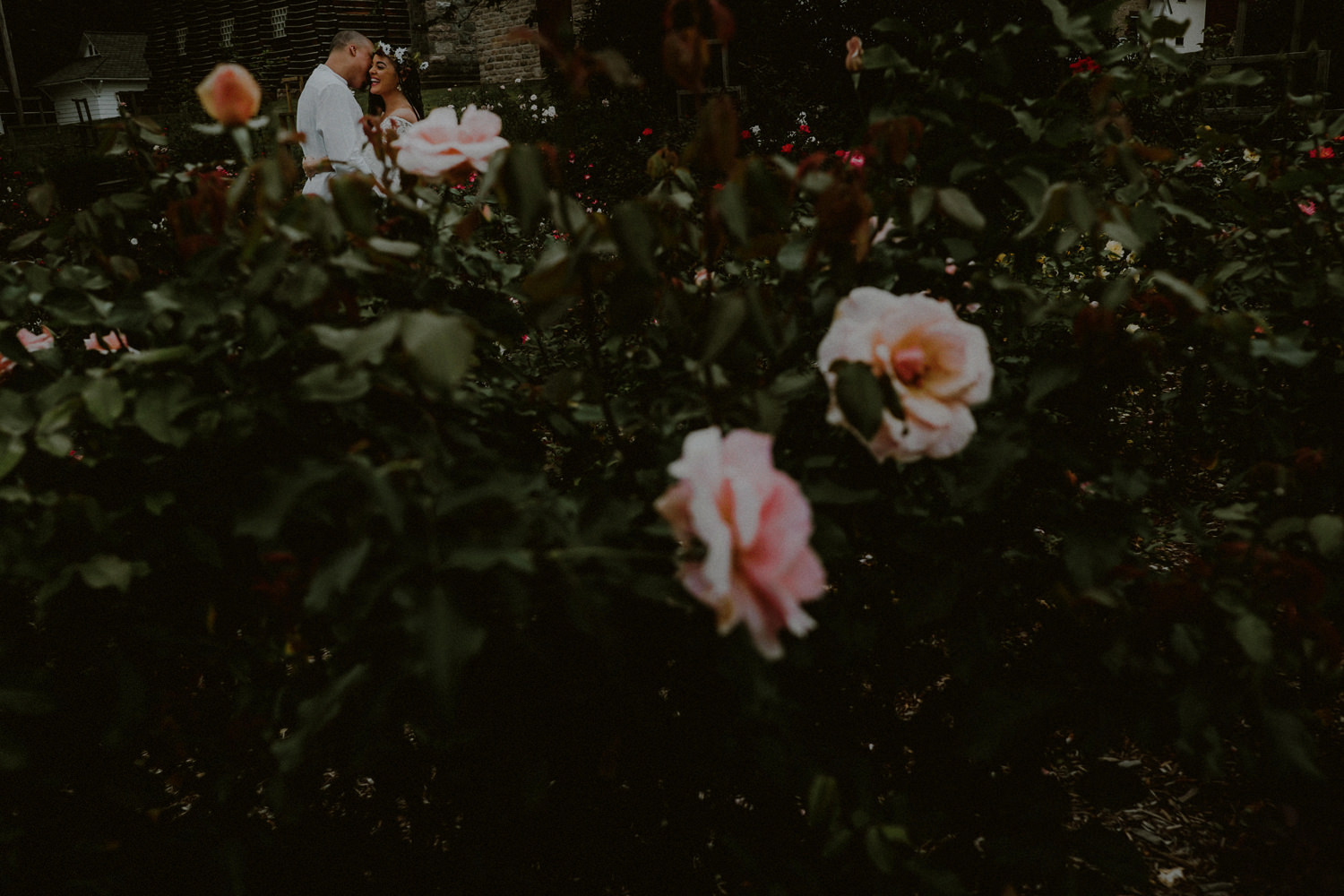 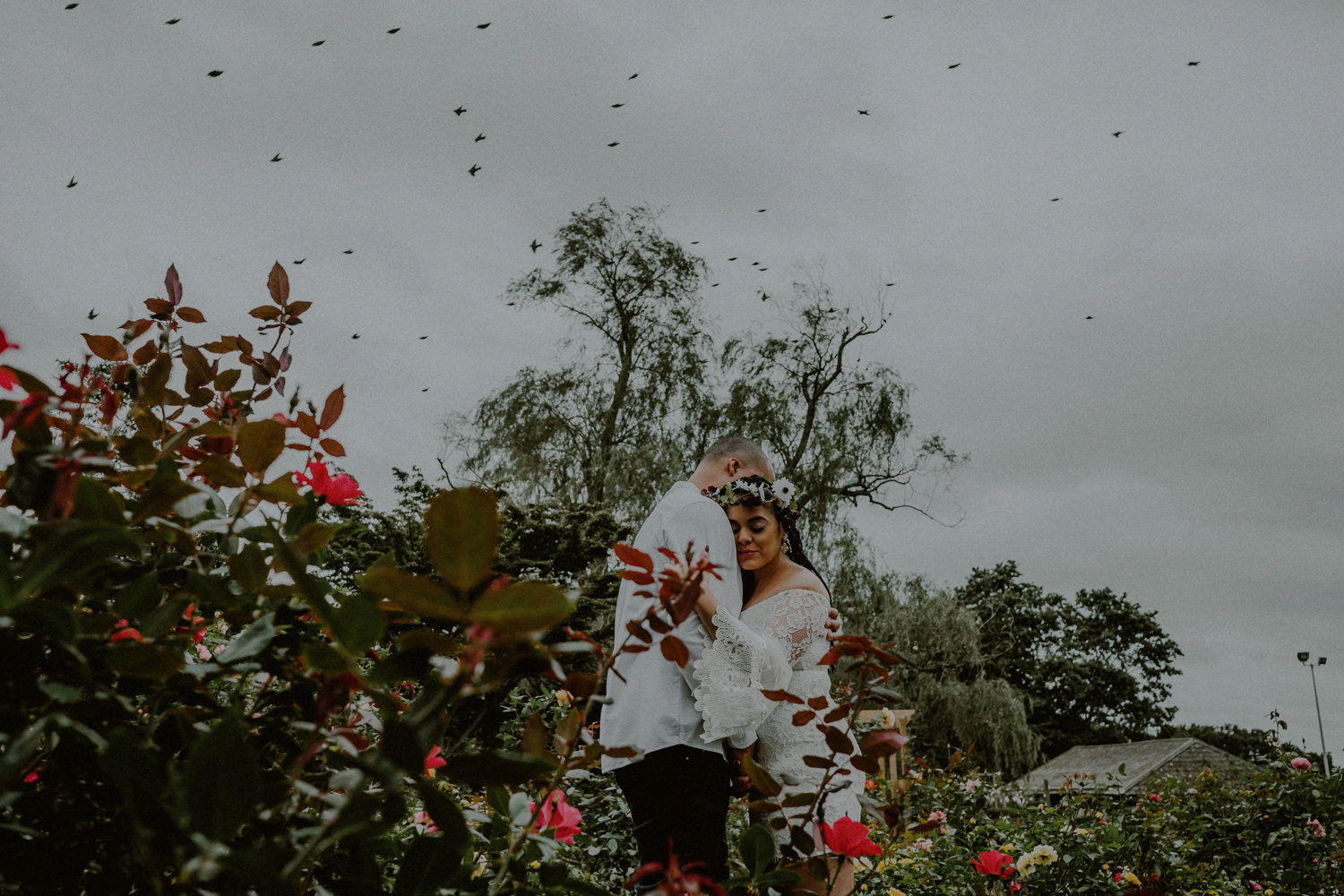 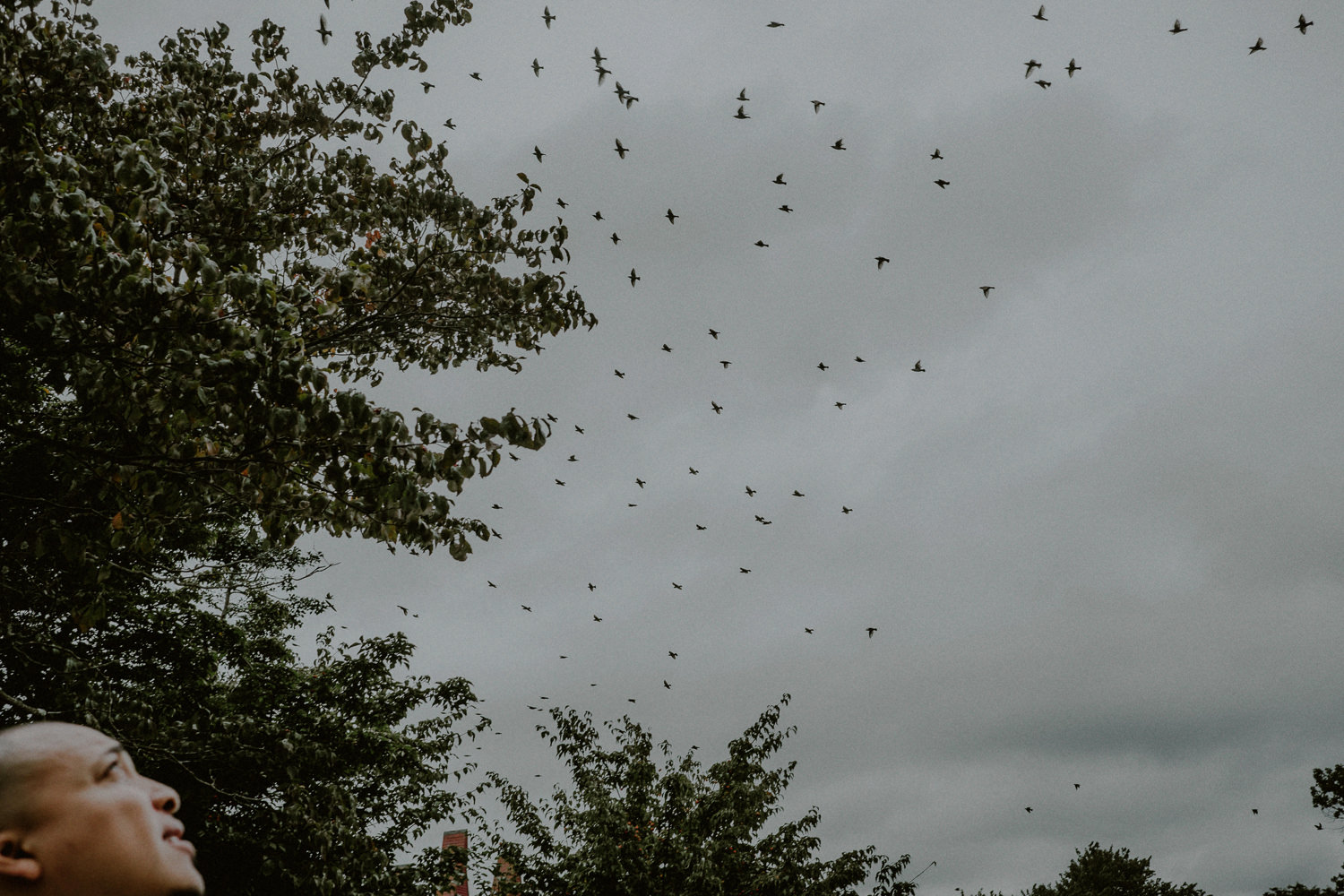 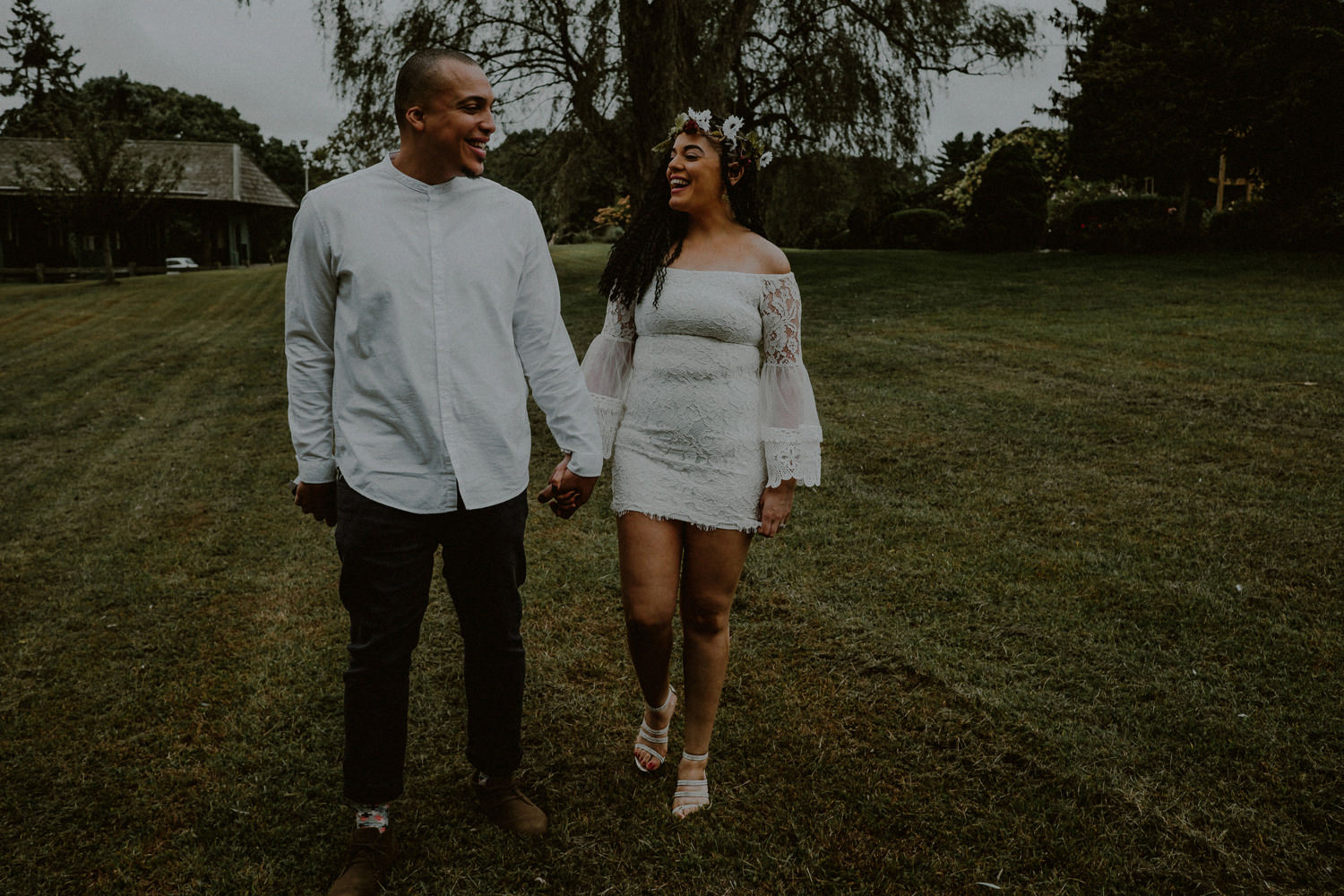 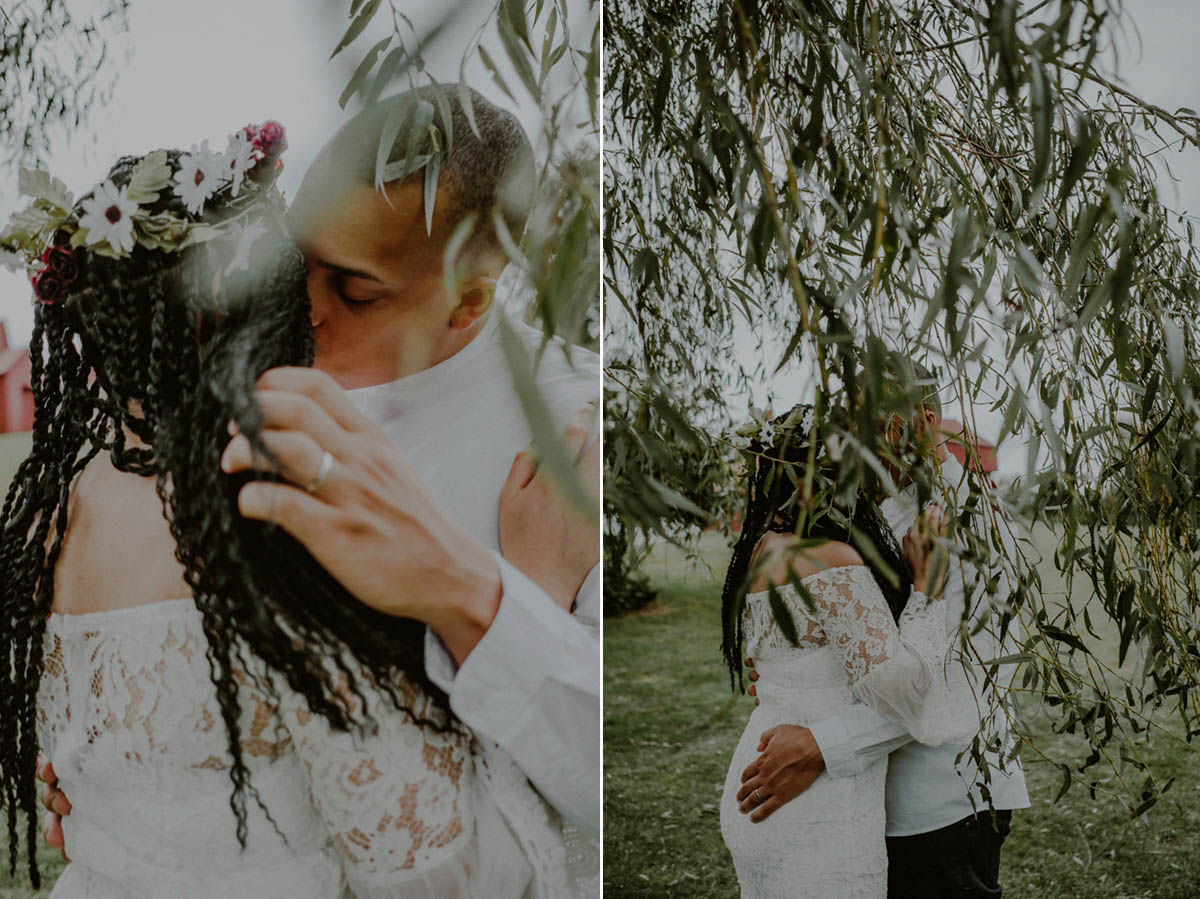 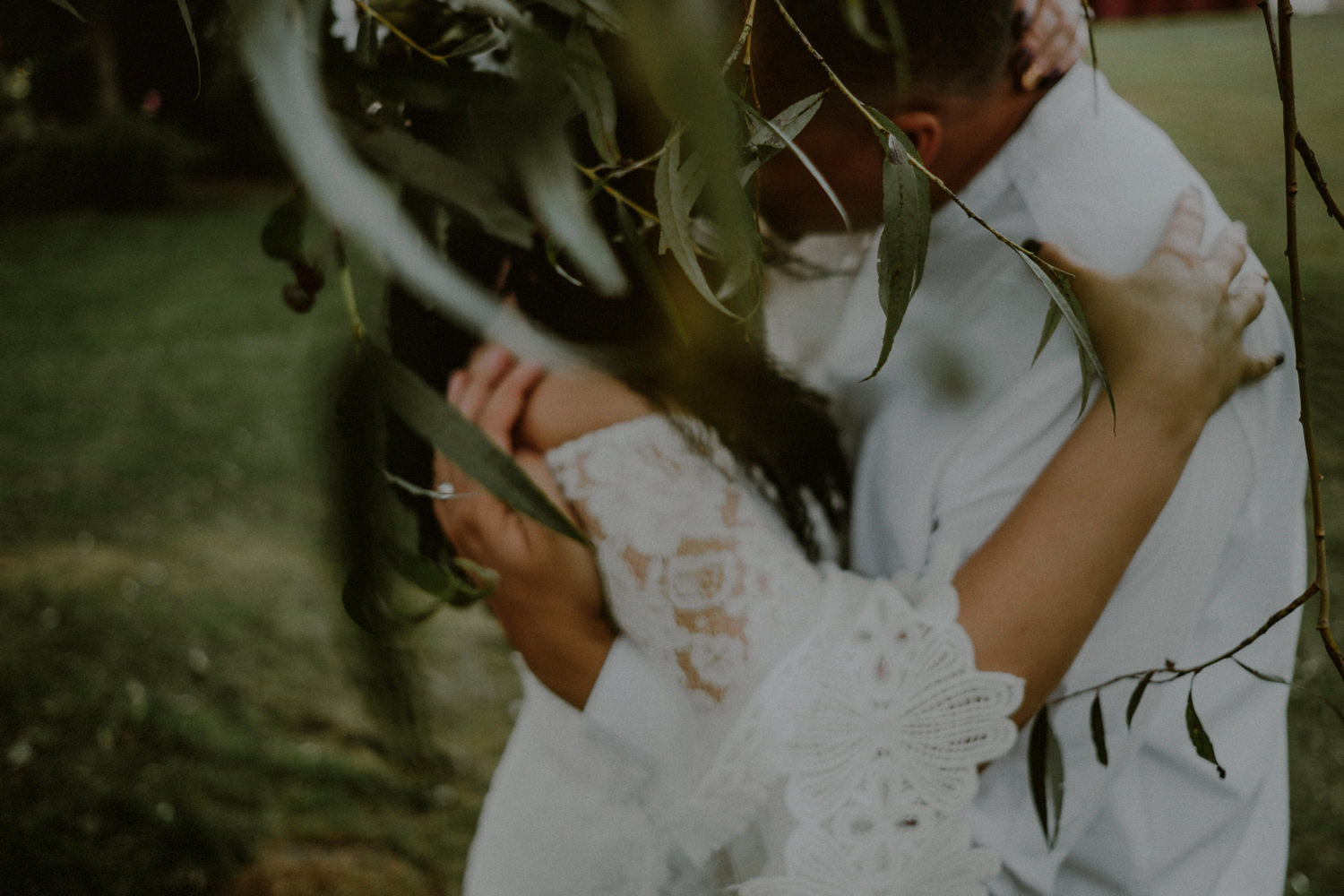 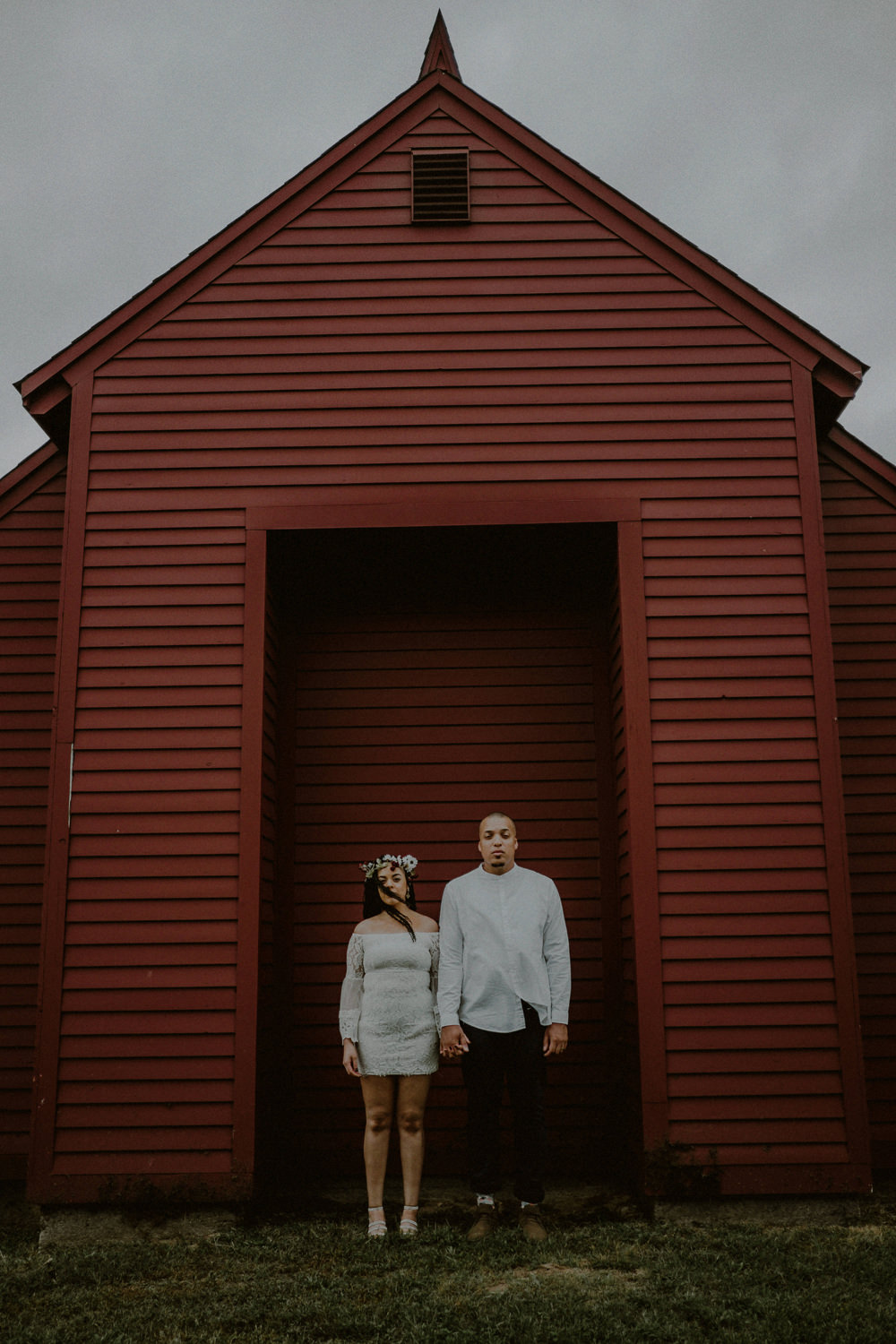 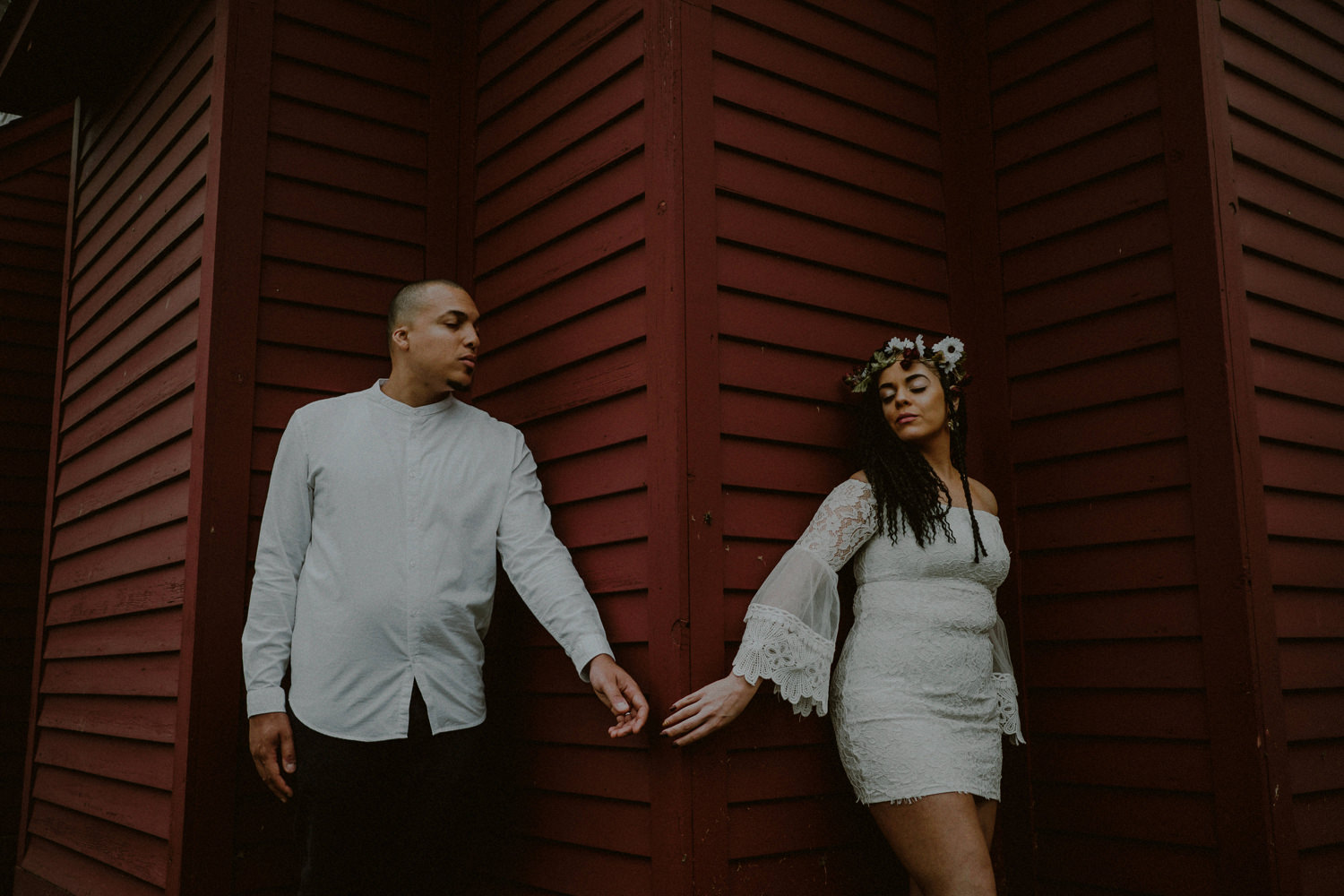 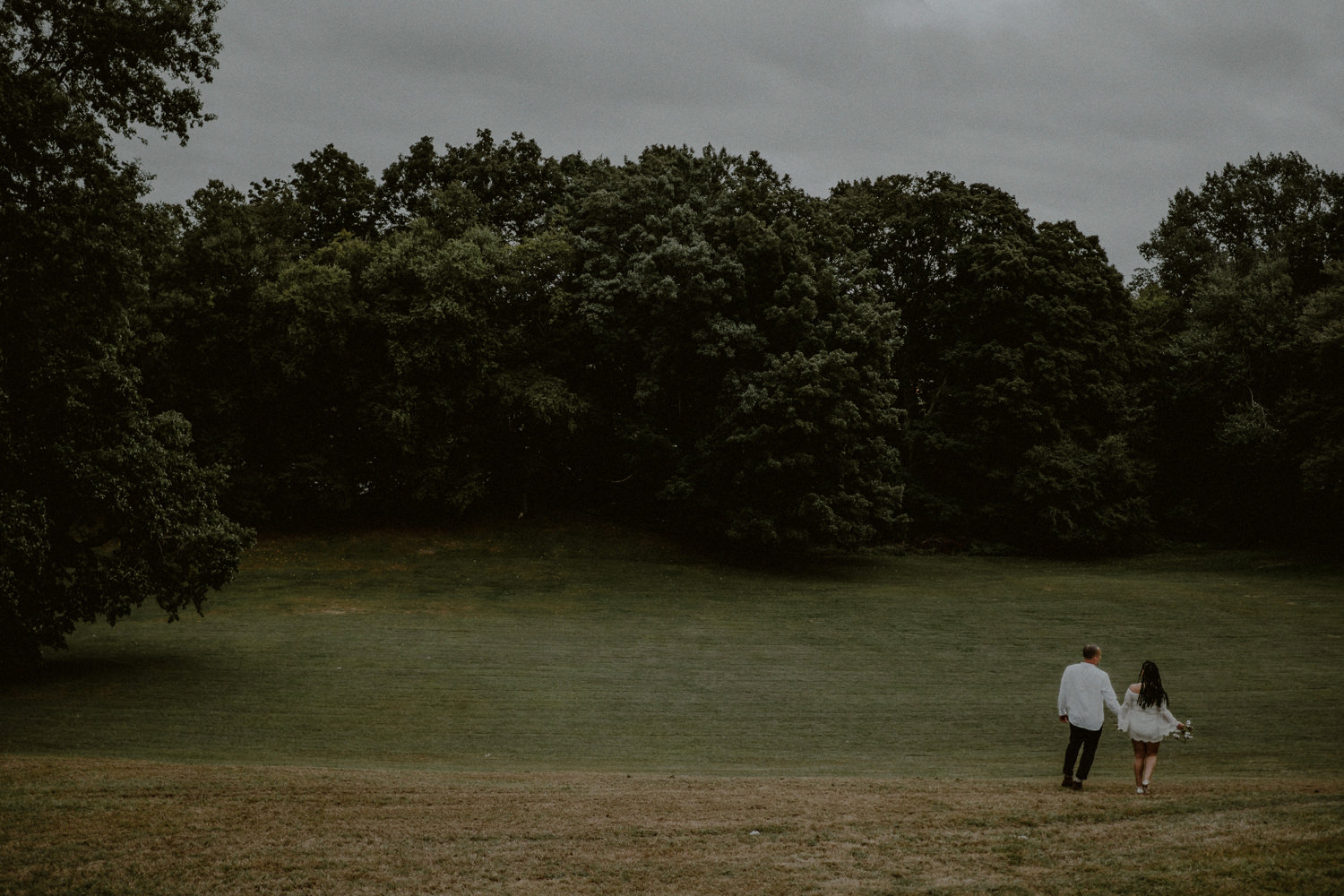 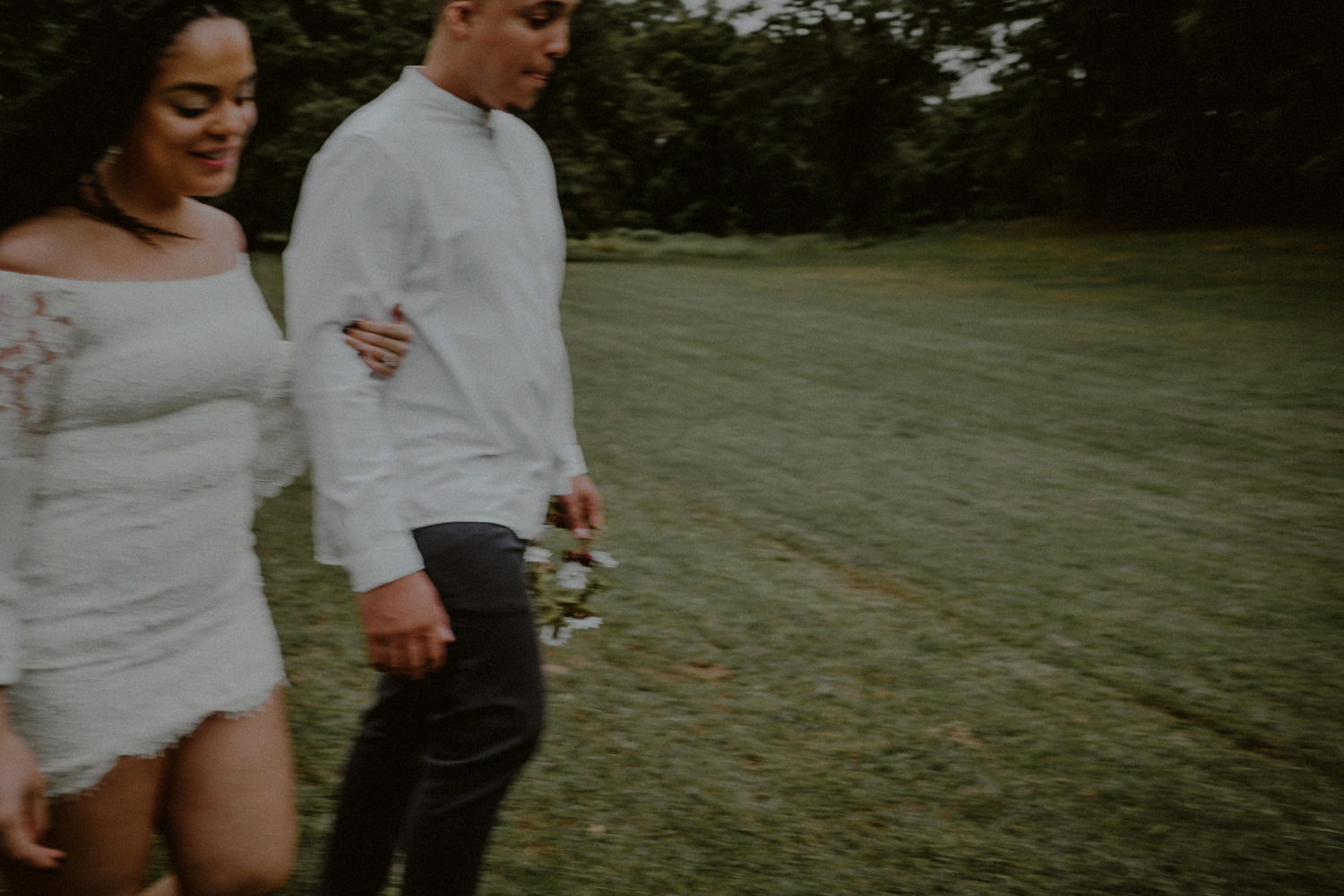 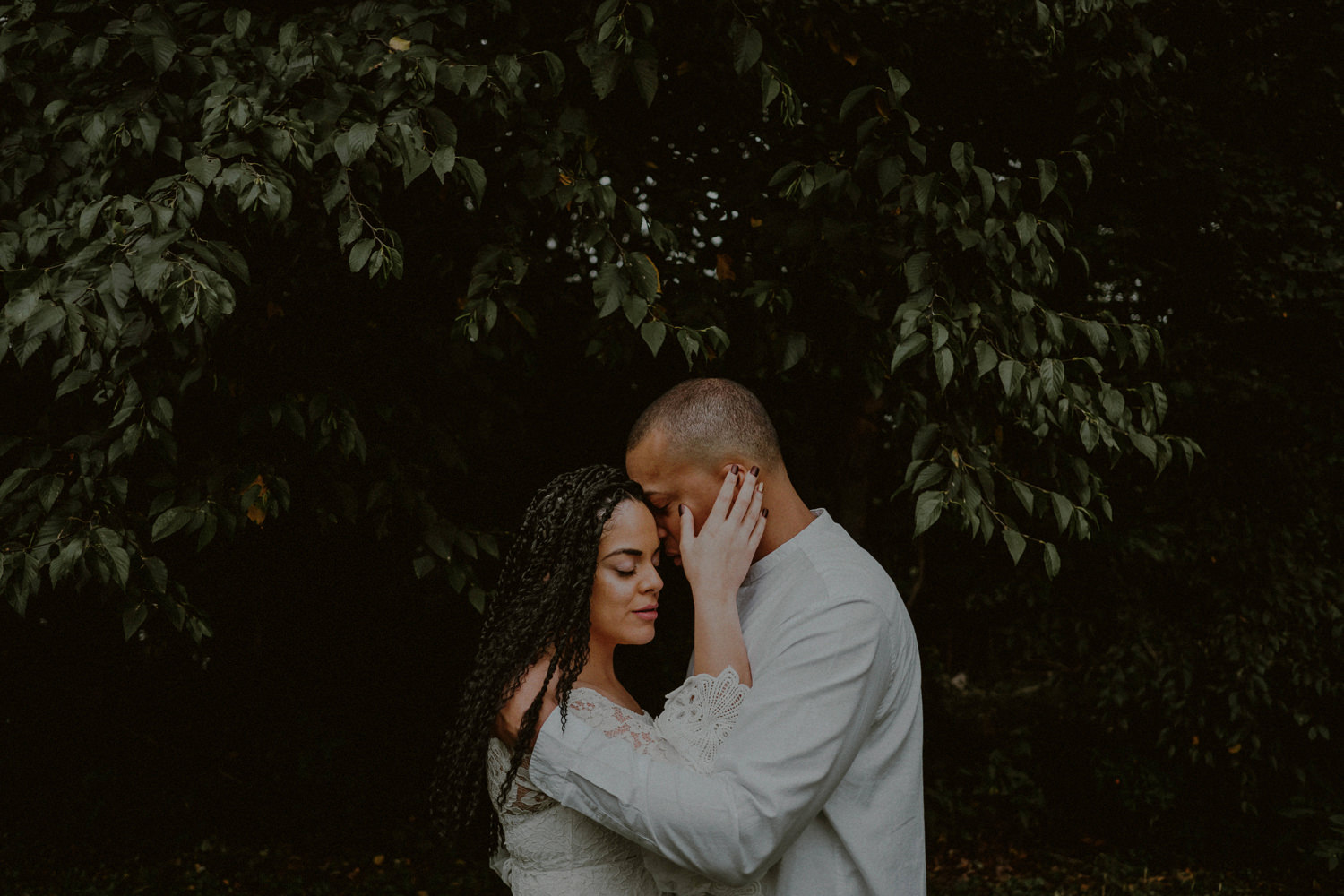 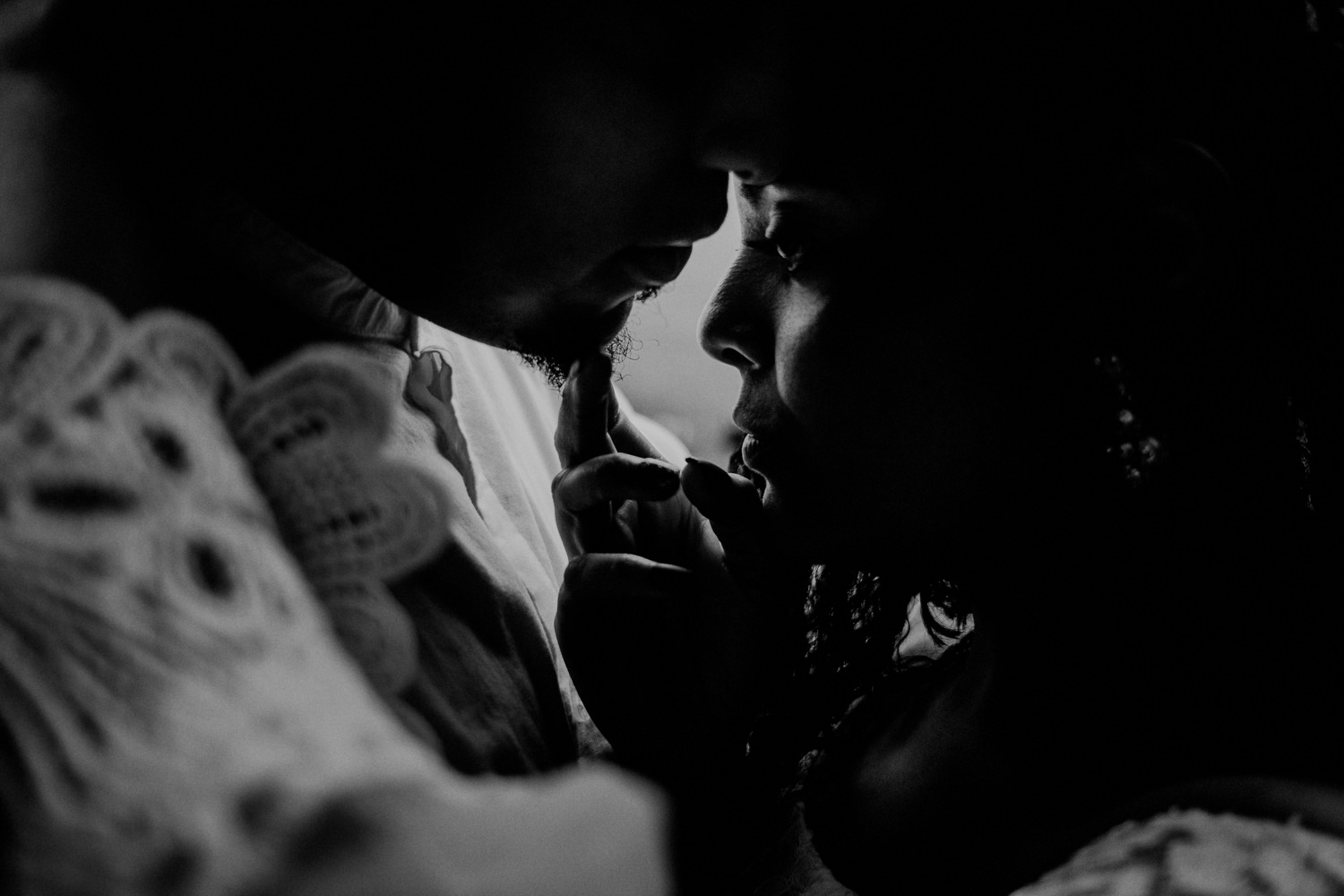 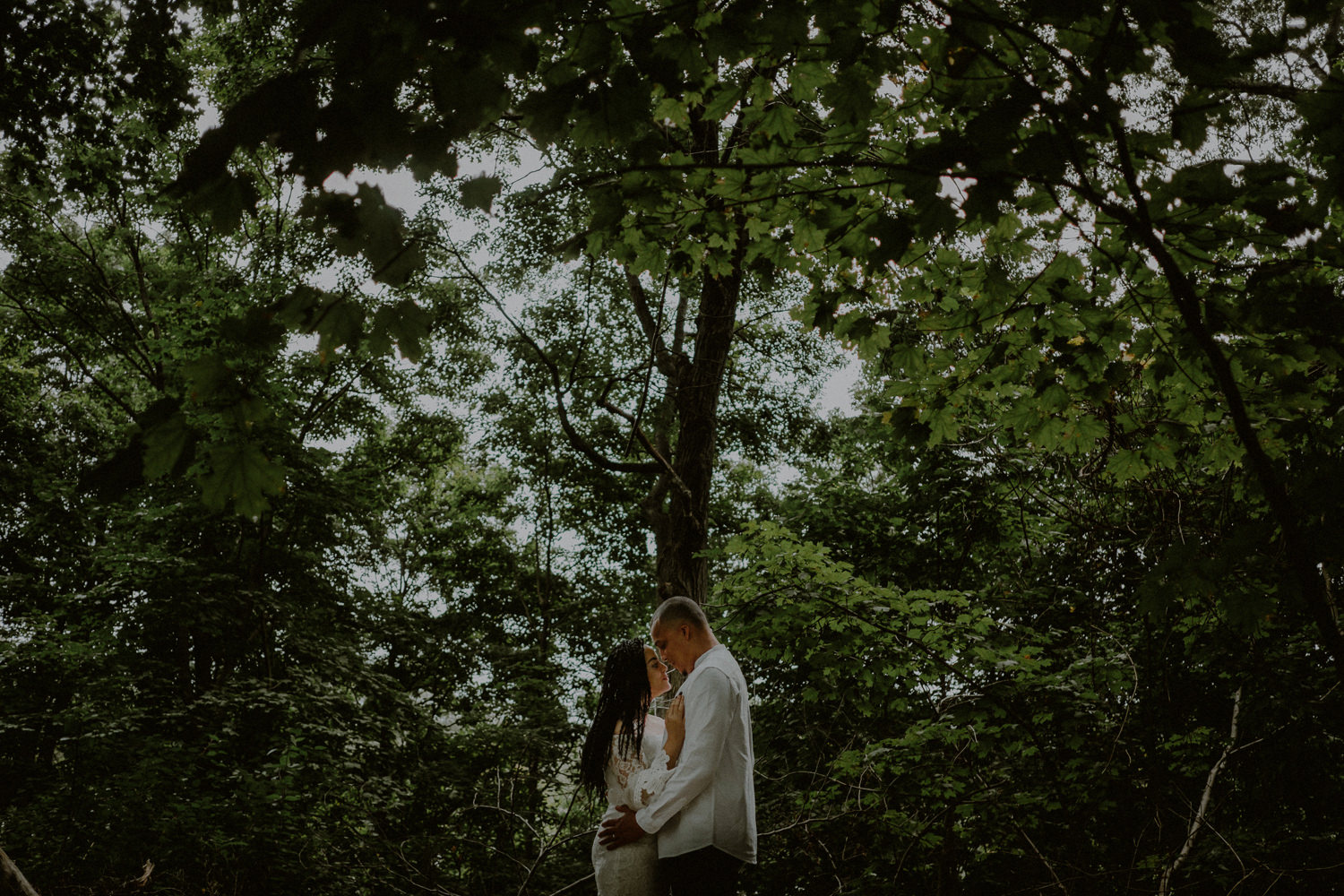 If you loved this CT Elopement Photography session, take a look at this downtown NYC elopement you might like as well! I also love smaller, more intimate weddings like this at-home backyard wedding.

This site uses Akismet to reduce spam. Learn how your comment data is processed.

Inquire About Your Date 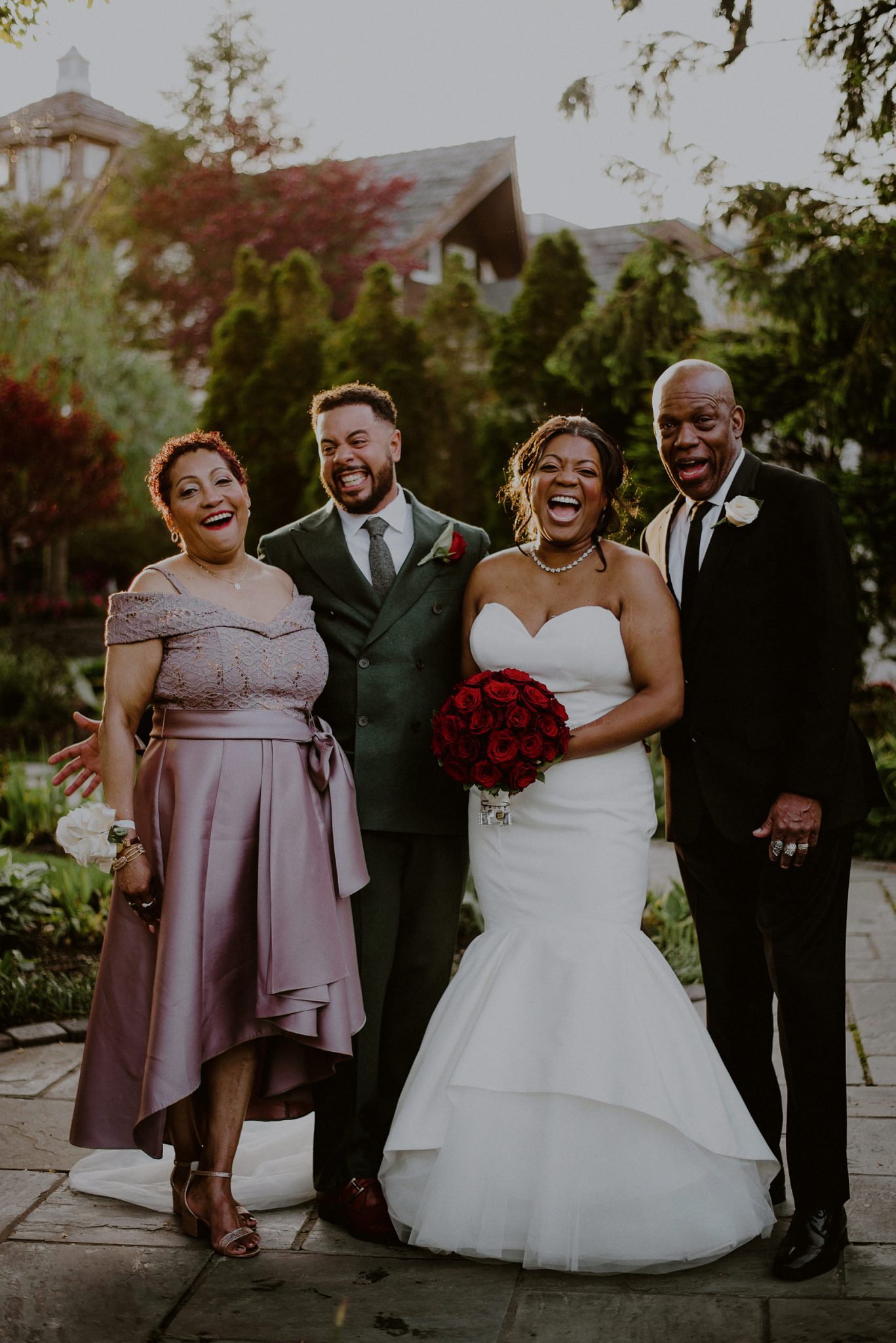 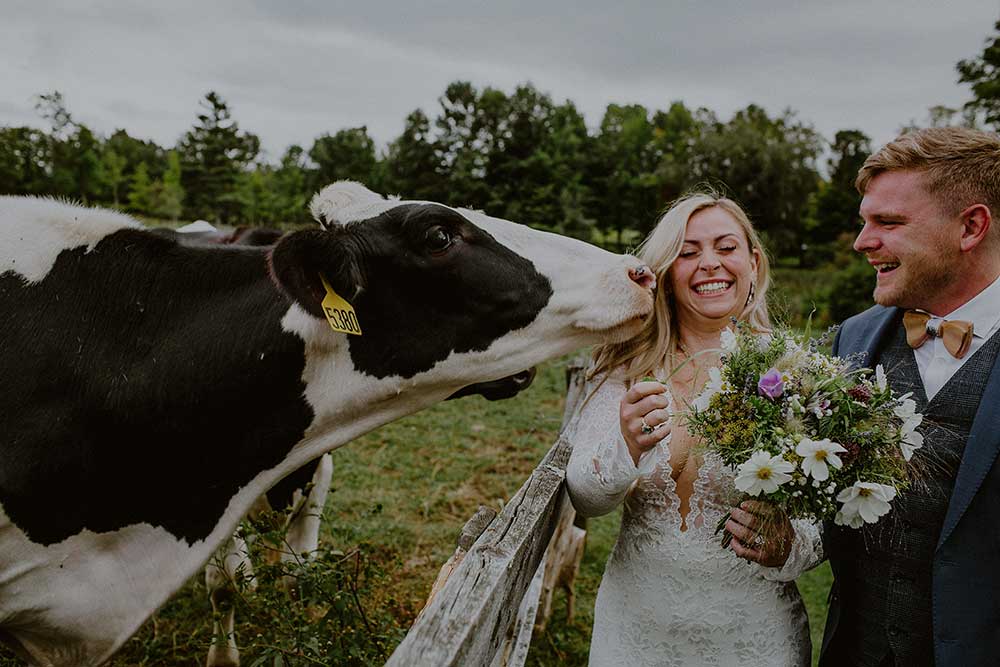